Liquidware has released its new version of FlexApp with a feature called ONE. With the latest release, Liquidware shows that it’s still possible to revolutionize the application layering space. In this blog, we will look at this new feature. 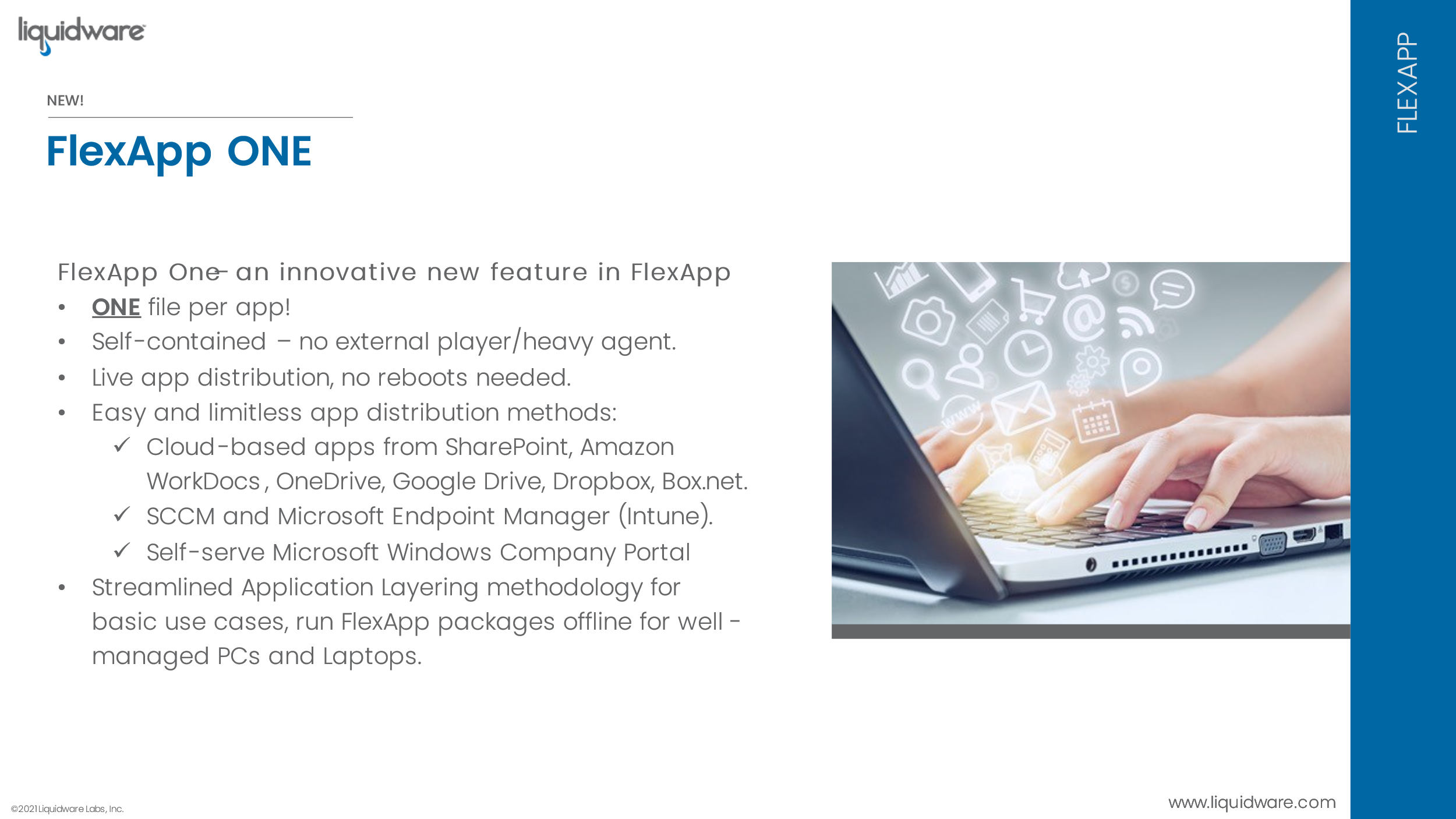 With self-contained applications, you can create a FlexApp application layer that isn’t a VHDX but an EXE. Starting the FlexApp ONE .EXE will automatically check if you have the Liquidware Container service installed; if not, it will auto-install in seconds. After that, it attaches the built-in application layer disk and starts the application. The application works as you installed it on your system, including context menus and file type association. But there is no installation time, so an application starts in seconds and is fully available. And the standard Liquidware FlexApp features are also still there, like session isolation and supporting multiple OS versions and builds with the same package.

The self-contained packages are just EXE files, so you can integrate it in any provisioning tool you use like SCCM, Intune, Ivanti Automation, etc… But you can also just put them on a file share or a storage container in the cloud and run them cloud-based. You can also copy FlexApp packages to endpoints, and they can then just run them offline. There are now so many use cases possible. You can easily package these EXE’s with Intune and show them in the company store without being worried how the package is installed. This means no more figuring out how to silent install something! This also means that the distribution can take place without ProfileUnity. Making FlexApp an incredible stand-alone product.

So how do you use FlexApp ONE?

In this how-to I will show you how to create a self-contained package for Visual Studio Code. 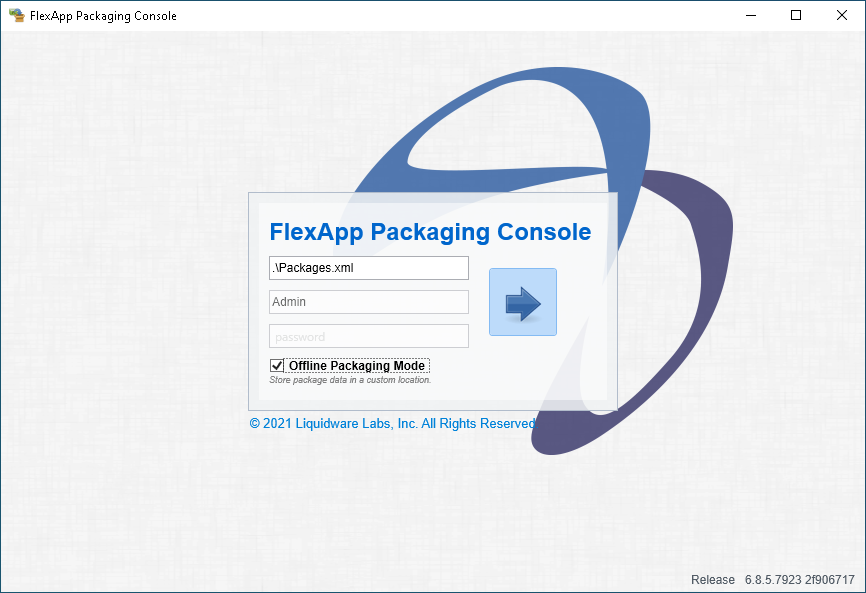 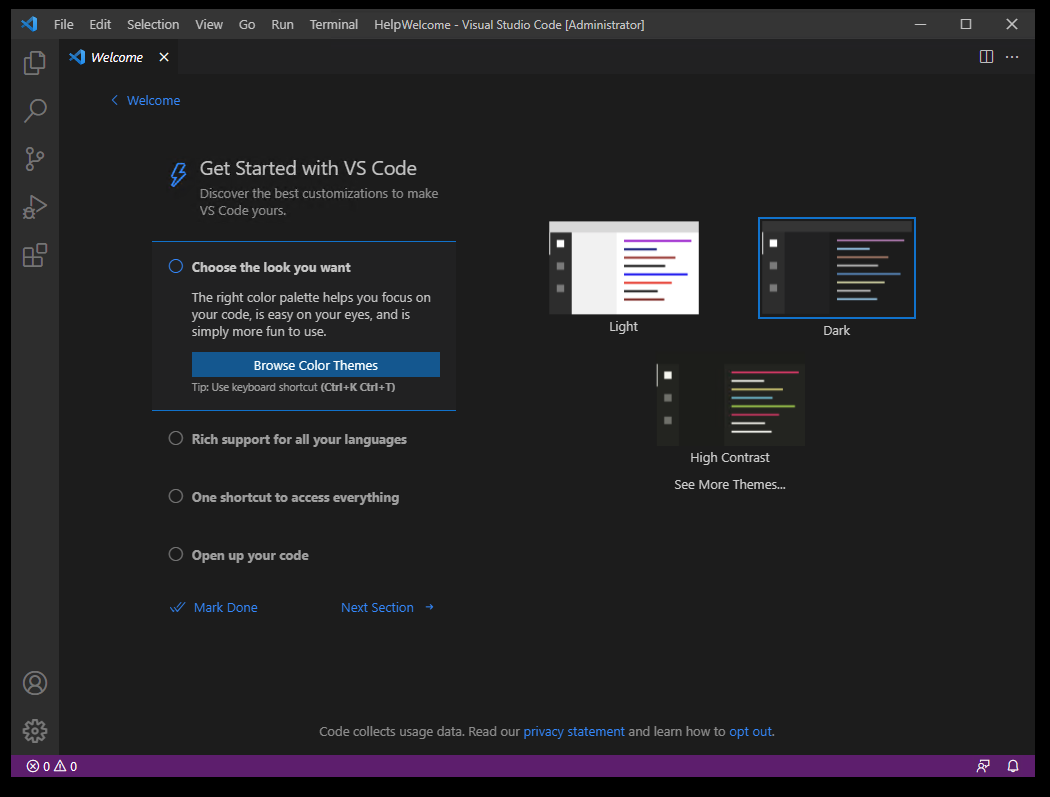 These are some significant features coming to FlexApp with One. I’m looking forward to seeing what the future of application layering holds. Liquidware has shown that there are still many cool features that can be added to this incredible technology.

I hope this was informative. For questions or comments, you can always leave a reaction in the comment section or contact me: